Years after the TF2 blog stopped being constantly updated, I decided to personally consider “The Daily SPUF” as my new official TF2 blog. However, it wasn’t long until the lack of content in TF2 made The Daily SPUF writers to place other games in the spotlight. I personally wouldn’t have gotten myself addicted to Warframe otherwise.

Almost half a year ago when I first started writing this article, I was extremely excited about Destiny 2 coming to PC, even though I didn’t have a clue on how exactly should I approach new players. My initial aim was to introduce and explain the Destiny universe given how lackluster the open beta was and compare and contrast it with other similar games.

Fast forward a few weeks later and the lack of loot and things to do made me realize how awful the sequel turned out to be.

Being a Destiny franchise enthusiast, I endured it expecting Bungie to get it sorted out sooner rather than later. Unfortunately things did not go as I expected and this article was left in the fridge for a few months.

Only on March 27 the first ever balancing patch went live, that’s half a year since Destiny 2 release date. Game changing features are also always being tested internally rather than using a Public Test Region like Overwatch does.

That’s basically the D2 experience in a nutshell coming from a long time veteran who tried to get spuf hooked up on Activision’s latest product. Anyway… back to the article’s fitting title:

Do you like pretty sci-fi themed games? Then Destiny 2 is the game for you. Bungie’s art and sound department did an amazing both on the original title and the sequel. The game has also been wonderfully optimized for PCs by same company that developed Crash Bandicoot N. Sane Trilogy.

As for the soundtrack, Bungie’s music department are hands down one of the best in the video game industry. If you enjoy the Halo’s epic music genre, here’s a sample of one of my favorite tunes.

Destiny 2 gameplay environment is unique on most aspects and shares a few similarities with the Halo franchise sometimes such as energy shield mechanics and weapon archetypes. If you like first person PvE shooters you will most likely enjoy what D2 has to offer. However, if you are a PvP person you might want to continue reading this article.

Also, you can play the game’s first story missions for FREE on Battlenet. It should provide you a good overall idea on what you are getting yourself into.

The D2 story is also a huge improvement over the D1 messy and awful vanilla campaign. The main plot line has at least a decent ending unlike D1 “The Black Garden”.

Once you finish the main storyline you will start to notice the game’s main flaws on many aspects. End game activities include PvP activities, PvE coop missions and a six man PvE Raid. All of them will provide you with one piece of loot each guaranteed to make your character stronger once a week.

If you are a casual player, this brand new end-game grinding system was made for you. Dedicated players such as myself noticed that reaching the maximum level is extremely easy unlike D1 where you had to run the Raid at least once if you wanted to go past a certain threshold.

There is just not enough relevant stuff to do to grab your attention for more than one or two days every week.

The D2 first Raid is ok, the complex mechanics are way easier to learn compared to D1 Raids and completing it for the first time provides you a nice sense of pride and accomplishment. On the other hand, once you start collecting Raid gear you will most likely end up disappointed given how few interesting weapons are available more on that later.

One minor detail, even if you wanted to replay a particular story mission just for fun you can’t. Unless if it is a weekly featured story mission. Which means, you can only play the campaign missions in chronological order once per character. This particular change made no sense whatsoever since you could replay any and all story missions at your choice back in Destiny 1.

Now where should I start? Guess I’ll keep myself focused on the main aspect of D2 that makes the game unappealing: boring and lackluster loot.

I’ll start off by asking if you liked my Tony Stark Titan armor + color combo. Now I’ll spoil you and mention the fact that Iron Man’s armor set is a D1 exclusive, you really are into FashionFrame then FashionDestiny will not be a pleasant experience for you.

Destiny 2 loot system is very different from what you expect (go back to Borderlands Vault Hunter).

On D1, weapons and armor had random perks that were picked up from different tables, farming for god rolls was thing and it was an enjoyable experience every single time you got a new legendary gear.

On D2, weapon and armor rolls are fixed, which means every single time you get a “Better Devils” hand cannon (shown below) it will have the same “Explosive Payload” perk, once you get your second “Better Devils” copy you will just toss it into the wood chipper for some materials and legendary shards. 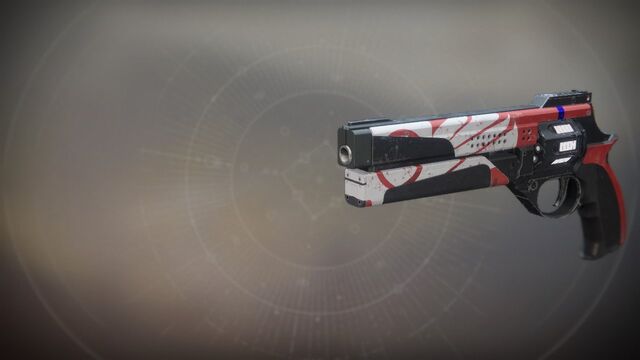 With randomized loot gone and fixed weapon perks almost half of the arsenal becomes sub optimal or straight up garbage. Here’s some perk examples that you can find on some D2 weapons:

Just by reading it, I’m completely certain you wouldn’t find Grave Robber useful at all during 99% of your playsession.

Unlike D1, D2 weapons can only have one of these perks. Which means, stuff like the godlike “Fatebringer” (shown below) can only be found on D1 first Raid and boosted the ludicrous fixed roll of Outlaw and Dragonfly. 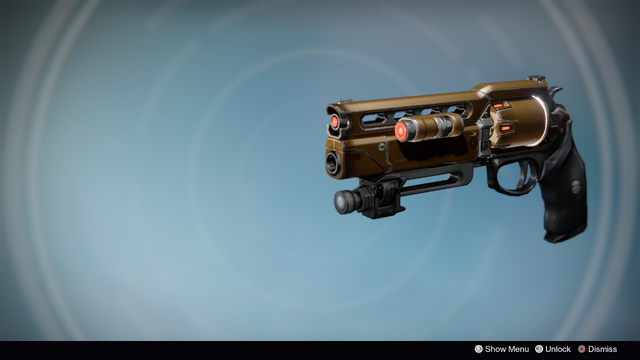 On D2 for example, the Raid hand cannon “Midnight Coup” (shown below) is one the few weapons that can have two perks. “Outlaw” is a fixed perk and “Ambitious Assassin” can be swapped out with “Rampage”.

Even though the gun looks nice, it is nowhere near as fun as watching mobs explode with “Fatebringer” and be rewarded with crazy fast reload times. 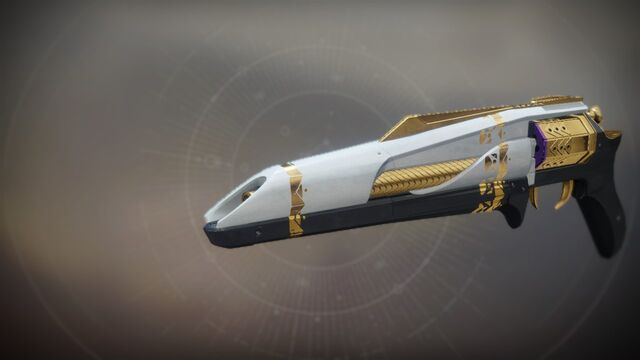 Not having interesting loot to chase just reduces the overall lifespan of Destiny 2 replay factor considerably. Hell! All you really need is a single “Better Devils” and already have basically the best PvE primary in the entire game. “Better Devils” is also the only hand cannon that has “Explosive Payload” by the way, the gun is also ironically on the PvP loot pool for some dumb reasons so you need play some PvP to get your hands on one.

Now I’m not exactly a PvP person, but I did find an amazing documentary on why the PvP portion is just not fun coming from the same PvE content creator who casually solo’ed raid bosses on D1. You might also want take a look on his in-depth D1 vs D2 weapon system comparison while you are at it.

These are just some of the problems that you can find on D2. If I wrote down every single negative feature this could easily turn into a six pages long article.

With Bungie making use of the ol’ Valve Time to push updates, I would advice against purchasing D2, specially since Warframe is free and it provides you way more fun weapons and gear to play around with.

You might even want to save your money for “Borderlands 3” if the leaked reveal turns out to be real, or just bite the bullet and grab “Monster Hunter World” on PC once it finally becomes available.

On the positive aspect, Bungie’s is finally addressing changes to improve the end game experience for dedicated players after the release of the second expansion next week. I can’t say for certain if those changes will be enough, but at least they provided enough evidence to back up the claim that there will be more challenging and rewarding stuff moving forward. I look forward into writing more articles about D2 if the “Warmind” expansion starts to fix the game’s main issues.

Meanwhile I’ll be tagging along Medic on Warframe and compiling some drafts on one particular aspect that the Destiny franchise got it right. Six man first person Raids.

Why you really, really should not be a Battle Medic.

Why Scout is Awful and Underpowered

Long time lurker on the old SPUF forums. Sometimes he shares a story regarding the Destiny franchise or an underrated game. As a retired Team Fortress veteran that now spends time in between Destiny and Warframe, Spectre's values quality over content. Usually he leaves his articles in the oven for months.

“Get Autobalanced,” ft. the Lonely Skybox

The Addicting Tyranny of Idle Games

A Tale of Two Saws